In season 4 of The Crown, which dropped on Netflix on Sunday, November 14, Corrin portrays Diana between the ages of 16 and 28 — following her meeting Prince Charles, getting married, having sons and the start of the marriage falling apart.“She has no idea what she’s getting involved with,” the actress says of Diana at that point in her life. “And it was more exciting to play that, because you are showing sides of somebody people don’t know.” 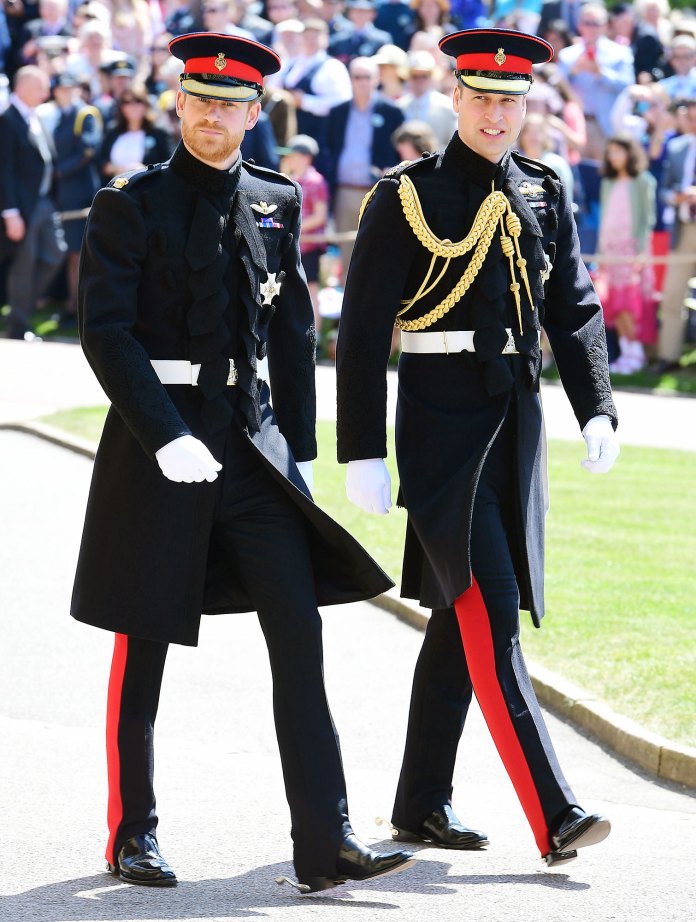 Prince Harry and Prince William arrive for the wedding of Prince Harry and Meghan Markle in Windsor, Berkshire, UK on May 19, 2018. ShutterstockThe England native noted that she really enjoyed acting in the early scenes “when her fashion sense was awful,” over the scenes that covered the more publicized moments of Diana’s life — like her solo trip to New York City in 1989, which was chronicled during the finale.- Advertisement – Unfortunately, Corrin will only star as the Princess of Wales for one season as Elizabeth Debicki will step into the role for the last two seasons of the series.“It’s a shame,” she told the magazine. “I’m sad about it. But I’ve moved on.”The Crown is now streaming on Netflix.Listen to Watch With Us to hear more about your favorite shows and for the latest TV news! A bit curious! Emma Corrin, who portrays a young Princess Diana on season 4 of The Crown, is curious to hear what the royal family thinks of the show — but knows it wouldn’t be easy for them to watch.“I can’t imagine,” Corrin, 24, told British GQ when asked how she thinks Prince William and Prince Harry would feel about the show. “I’m not going to say it doesn’t matter, because that would be ignorant. If someone made a programme about my grandma, who died last year, that would be difficult for me to watch.” 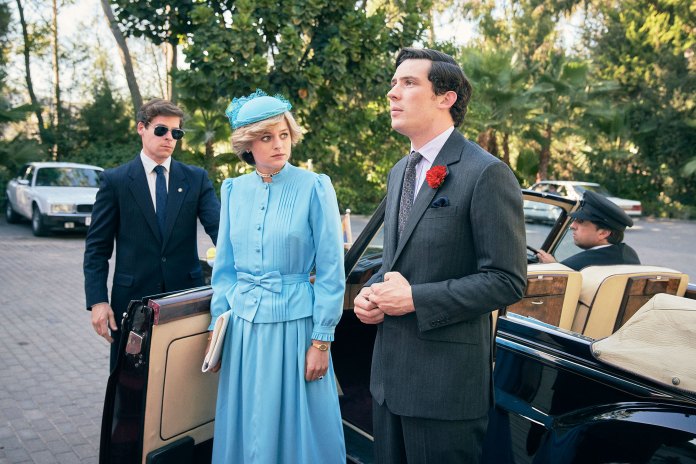 Emma Corrin as Princess Diana and Josh O’Connor as Prince Charles in season 4 of ‘The Crown’ Des Willie/Netflix- Advertisement – The actress then noted that she is “interested to know what they think,” but would never ask. “If I ever saw them at a party, I’d probably leave!”William, 38, does not watch the show, according to Olivia Coleman, who portrays his grandmother in seasons 3 and 4.“I was so excited and asked, ‘Have you watched it?’” she revealed on The Graham Norton Show last year. “His answer was a firm, ‘No.’ But he was very charming and very lovely!”- Advertisement – – Advertisement –